What Is Rank Transition & What Does It Mean for SEO?

A client, or boss, presents a problem with the website: “Rankings are down despite all this work we have done on the site.” You scratch your head looking at the pages you updated with internal linking, meta tag updates, and perhaps some small text on the page that mentions the focus keywords. You’re not spamming; at least you don’t feel you did enough to alert Google that you’re spamming. The pages are showing up in search results, but the rankings aren’t what you predicted, and they aren’t consistent across the pages you edited. 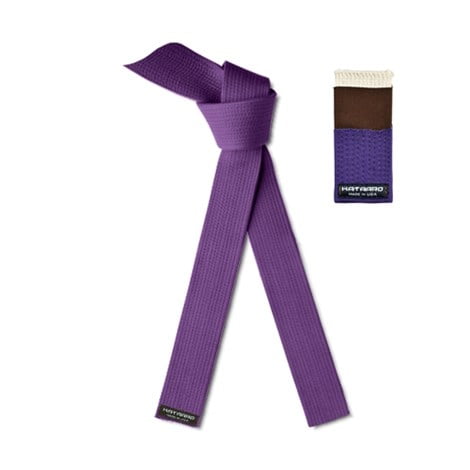 Contents Summary show
Your advice to the client or boss: more work needs to be done to adjust.
Computers and programs can’t function randomly.
Upon a change to a set of pages on a website, the new ranking position is determined.
The rank transition is set and published.

Your advice to the client or boss: more work needs to be done to adjust.

Therefore, the ranking documents patent contains 29 claims detailing a set of rules in which the pages (or documents) that are affected by the patent are set up so that rankings appear to be random during the established transition period.

Upon a change to a set of pages on a website, the new ranking position is determined.

However, it is not set for an amount of time. Instead, each page is assigned a position based on the algorithms defined in the patent. The positions will appear random until that determined amount of time is complete and no further work or adjustments to those pages were made. Google looks at the page that is now changed (or optimized), determining the old rank and then the new rank based on the changes.

The rank transition is set and published.